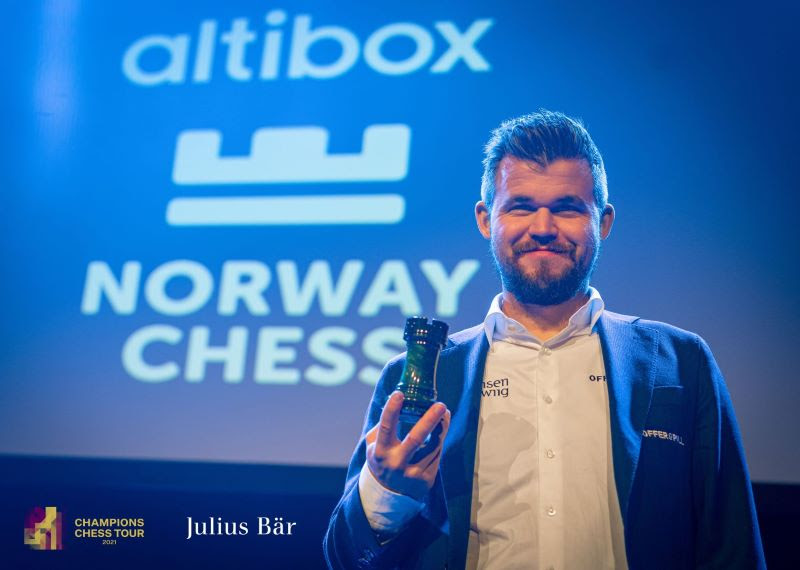 “We are proud to be a founding partner of Play Magnus Group’s innovation in the competitive online chess world. Julius Baer places special focus on fostering the educational benefits of chess, supporting in particular children who play chess through the Challengers Chess Tour,” said Marco Parroni, Head Global Brand Programs, Partnerships and Sponsoring at Julius Baer.

“Chess has an undeniable heritage, and similar to Julius Baer, the digital transformation of the game is taking a new approach, adapting to trends that will shape our future. How we invest today is how we live tomorrow. This is why we at Julius Baer devote special attention to innovation, excellence and the next generation. We are proud to continue to partner with the biggest online chess tour in the 2022 season.”

As part of the partnership with PMG, Julius Baer becomes the title partner of a tournament in each of the tours and offers its clients and employees unique opportunities to learn, play and experience the power of chess with the players of the Tour and PMG’s innovative suite of products, among other activations.

The Champions Chess Tour is the world’s leading online chess tour determining the world’s strongest chess player over the course of a full season. The Champions Chess Tour began  in 2020 under the brand “Magnus Carlsen Chess Tour” and became a huge success in the 2021 season with over 115 million live broadcast views, and many millions more on linear TV at one of several partners such as Eurosport or Norway’s TV 2.

“We’re incredibly proud of how well the Tour has been received across the globe. Over the next few years our goal is to help the Champions Chess Tour achieve the same level of prestige as the ATP Tour in tennis or the PGA Tour in golf,” commented Andreas Thome, CEO of Play Magnus Group.

Judit Polgar, the strongest woman in chess history and education ambassador of the Challengers Chess Tour, expressed: “This season we will lift the standard even higher and help the best young girls and boys reach the next level of their potential. I deeply believe in the positive change we can effect in chess and in life for the players and those watching them play and evolve online.”

The Champions Chess Tour is the leading online chess Tour worldwide determining the world’s best chess player over a full competitive season of online chess. The 2022 season begins in February 2022 and features monthly tournaments culminating in a Final in November 2022. The best chess players in the world are competing in rapid chess. All games take place online onwww.chess24.comwith players competing for a total prize pool of over USD 1.5 million. For more information visitwww.championschesstour.com.

The Challengers Chess Tour is the leading, gender-balanced online chess Tour for younger players and rising stars. The 2022 season begins in May 2022 and features monthly tournaments culminating in a Final in October 2022. The best girls and boys, young women and men are competing for wildcard entries into the Champions Chess Tour, and over $100,000 in prize money. Through their hard work and public training sessions with the world’s best chess coaches, they act as role models for future generations. The Challengers Chess Tour has been recognised for its gender equality efforts as a finalist for an ESG award. For more information, visit www.challengerschesstour.com.

Play Magnus Group is a global leader in the chess industry focused on providing premier digital experiences for millions of chess players and students. The company offers e-learning and entertainment services via its market leading brands: chess24, Chessable, iChess, New In Chess, Everyman Chess, Silver Knights, Aimchess, the Play Magnus App Suite, and the Meltwater Champions Chess Tour. The Group’s mission is to grow chess to make the world a smarter place by encouraging more people to play, watch, study, and earn a living from chess. Play Magnus Group is listed on Euronext Growth Oslo under the ticker PMG.www.pmg.me

Julius Baer is the leading Swiss wealth management group and a premium brand in this global sector, with a focus on servicing and advising sophisticated private clients. In all we do, we are inspired by our purpose: creating value beyond wealth. At the end of October 2021, assets under management amounted to CHF 484 billion. Bank Julius Baer & Co. Ltd., the renowned Swiss private bank with origins dating back to 1890, is the principal operating company of Julius Baer Group Ltd., whose shares are listed on the SIX Swiss Exchange (ticker symbol: BAER) and are included in the Swiss Leader Index (SLI), comprising the 30 largest and most liquid Swiss stocks.

Julius Baer is present in over 25 countries and more than 60 locations. Headquartered in Zurich, we have offices in key locations including Dubai, Frankfurt, Geneva, Hong Kong, London, Luxembourg, Mexico City, Milan, Monaco, Montevideo, Moscow, Mumbai, São Paulo, Singapore and Tokyo. Our client-centric approach, our objective advice based on the Julius Baer open product platform, our solid financial base and our entrepreneurial management culture make us the international reference in wealth management. 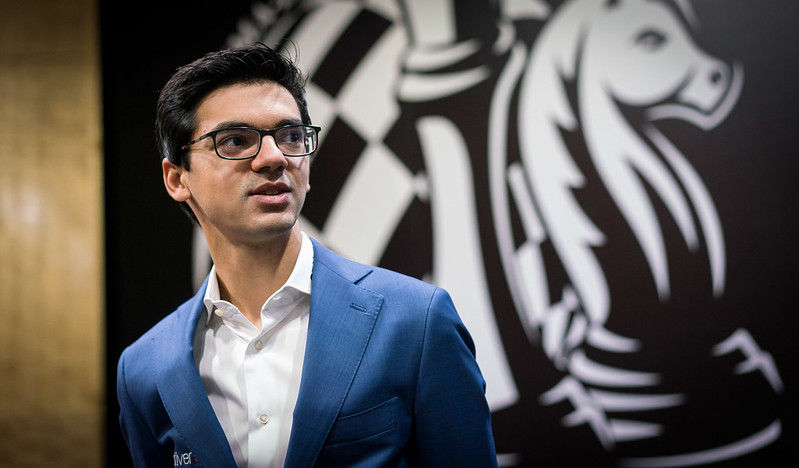 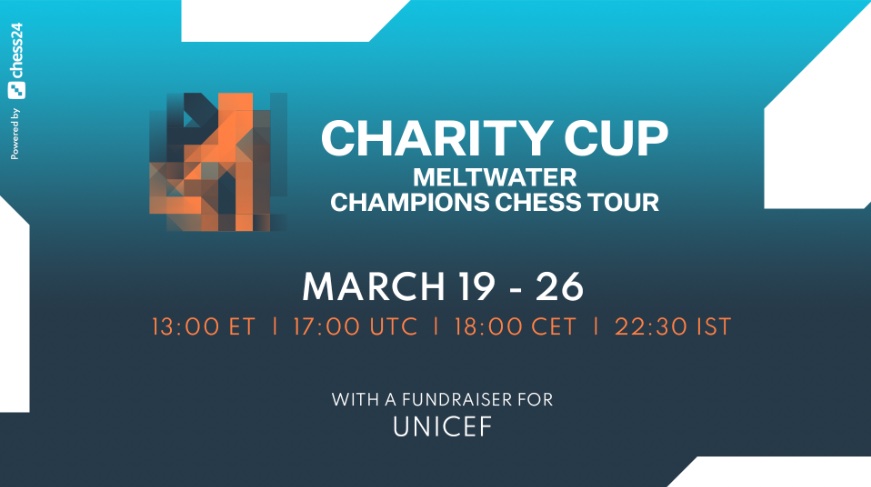 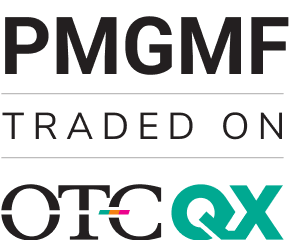